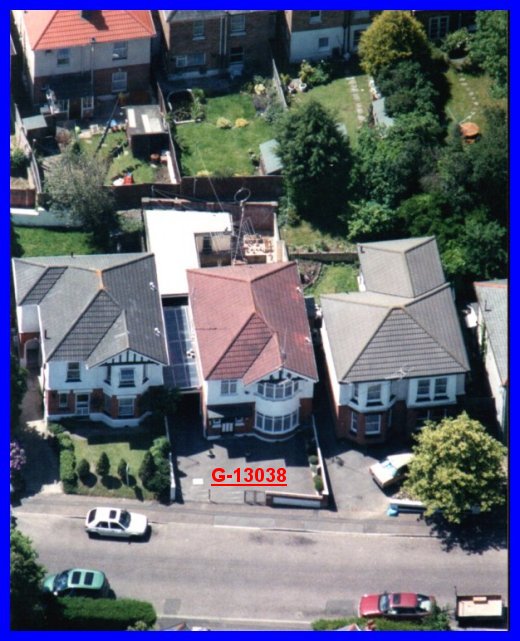 My Home QTH from 100 feet above ground level 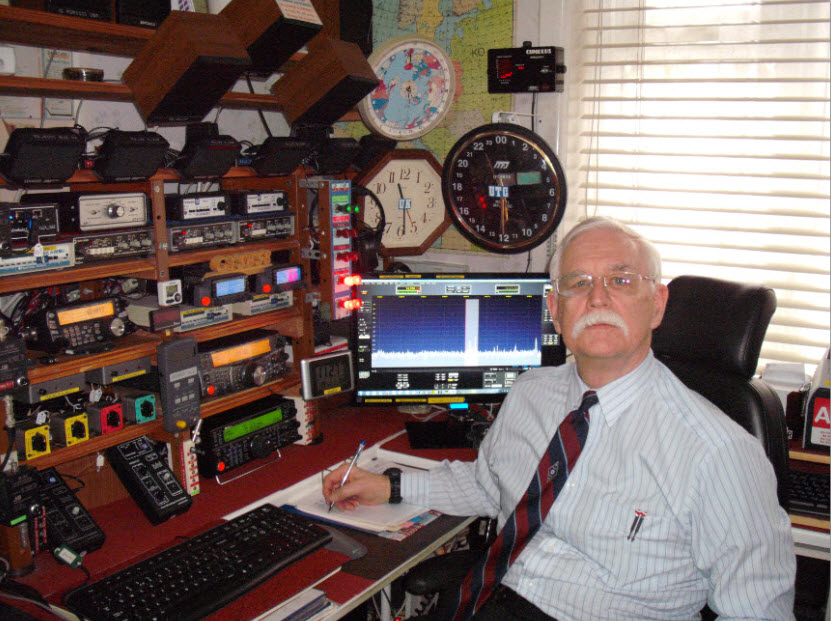 My Shack contains mainly Kenwood Radio Equipment. I first used
Trio/Kenwood Receivers such as the 9R59DE in 1969 and later
the R-2000 and R-5000. As my hobby grew, (up to 95 hours a week
in the shack) and more was required from a receiver, I purchased
Transceivers and had the "Tx side" disabled, to comply with
DTI specifications and British law.

( With technical help from David Wilkins G5HY at Kenwood UK).

David from Kenwood UK visited my SWL Shack on the 9th January 2002.

My current station is as follows:

Both SDRplay units are highly recommended by me
They both come with SDRuno, which is superb software.


( as an Internal Oblong loop in the roof space of my house
with global AT-1000 ATU/Coupler).

Wellbrook ALA-1530 Active Loop antenna, used here for 150kHz to 30MHz,
( The loop base is mounted 5 metres AGL on a small rotator )
I have used Wellbrook Loops on the Broadcast bands since 1999

I also use Three Global AT-2000 and One AT-1000 ATU/Couplers.
Two Timewave DSP-9+ units,
plus an assortment of ProWhip  UnUns. 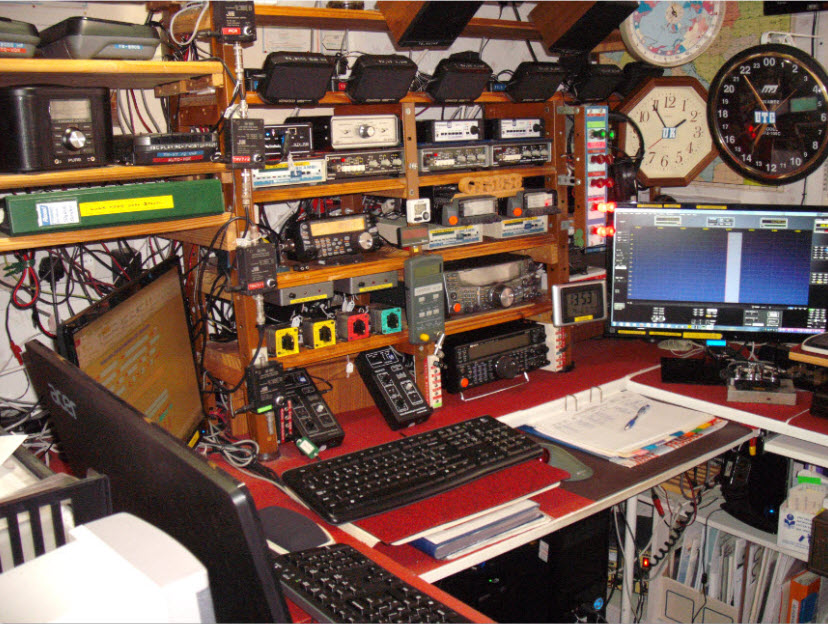 The Shack Operating Console without me blocking the view!. 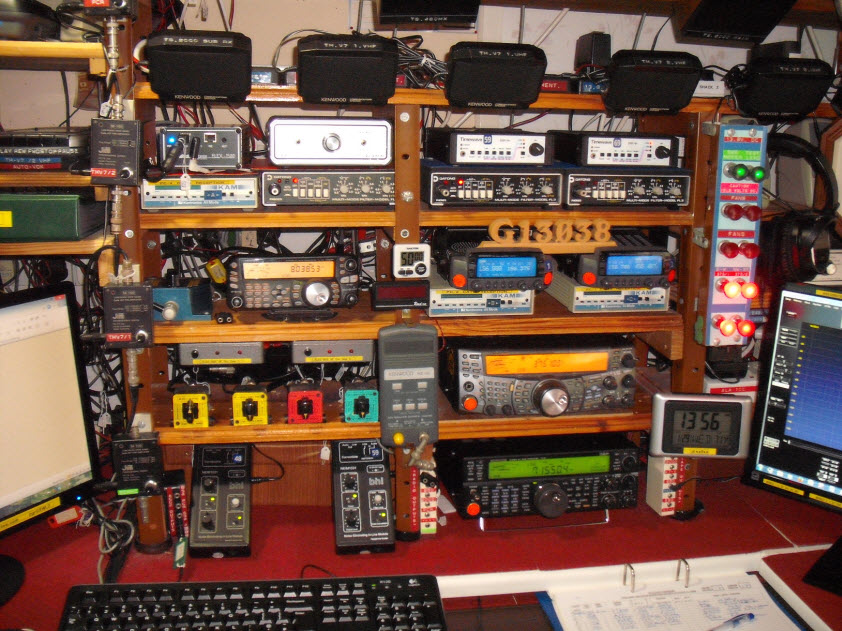 I use my EARS for hearing CW. Although my speeds are slowing down in old age!

I also use SDR Radio's (Mainly with the Digital modes):

Software used with both of the above SDR's include:

SDRuno - This superb software is supplied with the SDRPlay - RSP1 and RSP2,

SDRConsole - Written for the SRDplay by Simon G4ELI, is also highly recommended.

HDSDRplay - This superb software has also been adapted for the SDRplay radios.

Plus JTDX, JT65-HF-HB9HQX, and WSJT-X - All are great software for decoding
the low power digital modes, such as JT9, JT65 and FT8 etc.

....AND of course a BIG Electricity Bill!

The other essential item at this QTH is JUDY,
a very understanding and sympathetic Radio WIFE!
I am a current member of the following Radio Groups:

I am an ex member of the following Radio Groups:

I was also a "Founder Member" of the now closed
- United Kingdom Radio Society - UKRS.

Most Club Web Pages can be accessed from my
"Club Station Homepages" - Links page.

Feel free to use and distribute these lists

These Lists are for FREE Distribution